Since its discovery several millions years ago, men's fascination for fire has constantly evolved, and its domestication over the centuries has been the first step towards the construction of fireplaces. 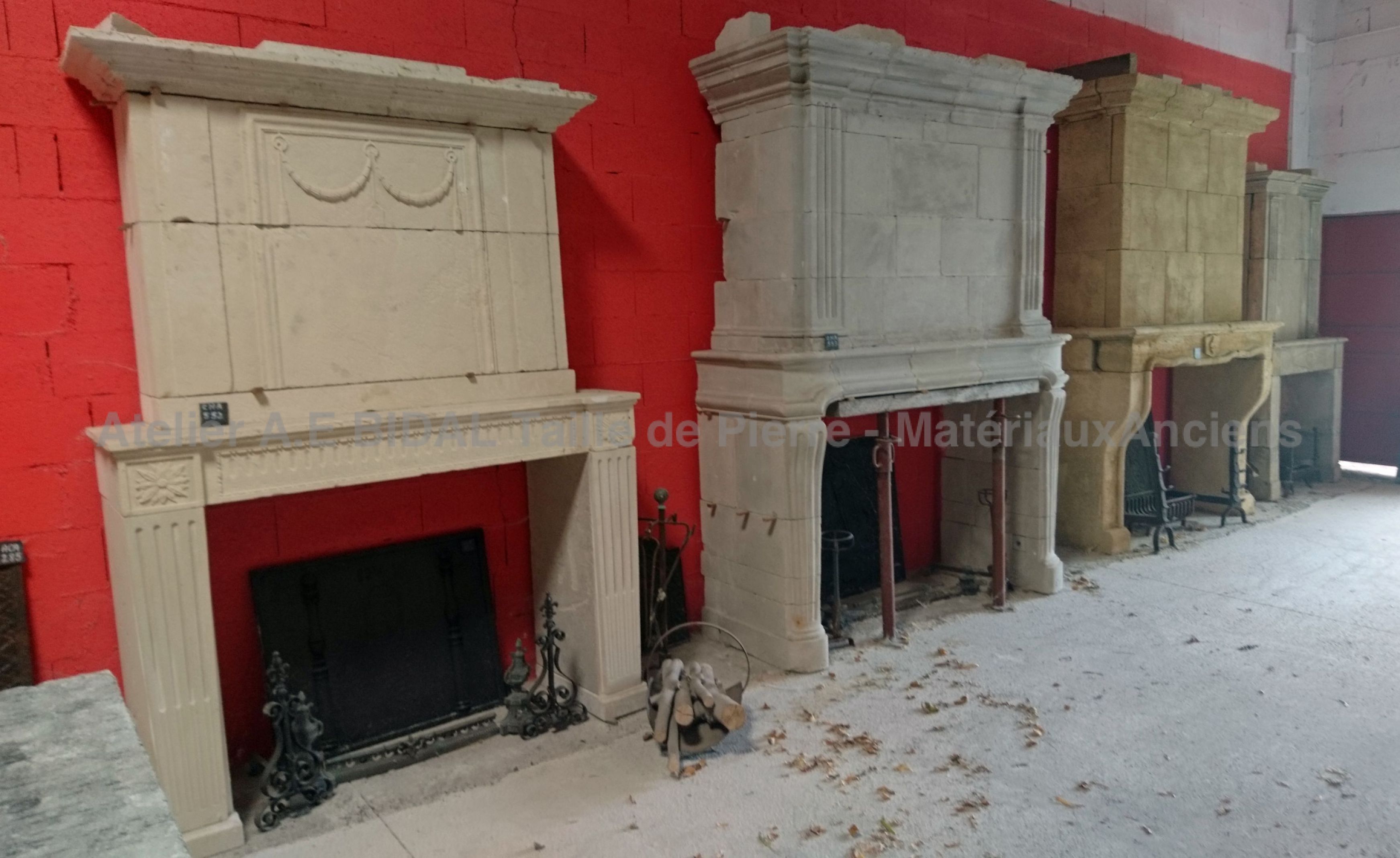 Proof of men's sedentarization, with firepalces it was made possible to meet the primary needs of men : warming, cooking and lighting. Throughout its history, man has not ceased to embellish and improve these fireplaces to make them real objects of Art and privileged witnesses of past centuries and our heritage.

In France, the first fireplaces appeared in the 11th century (they were then installed in the center of the house) but their use spread out during the 14th century, first in castles and abbeys, then in the cities and in the countryside. 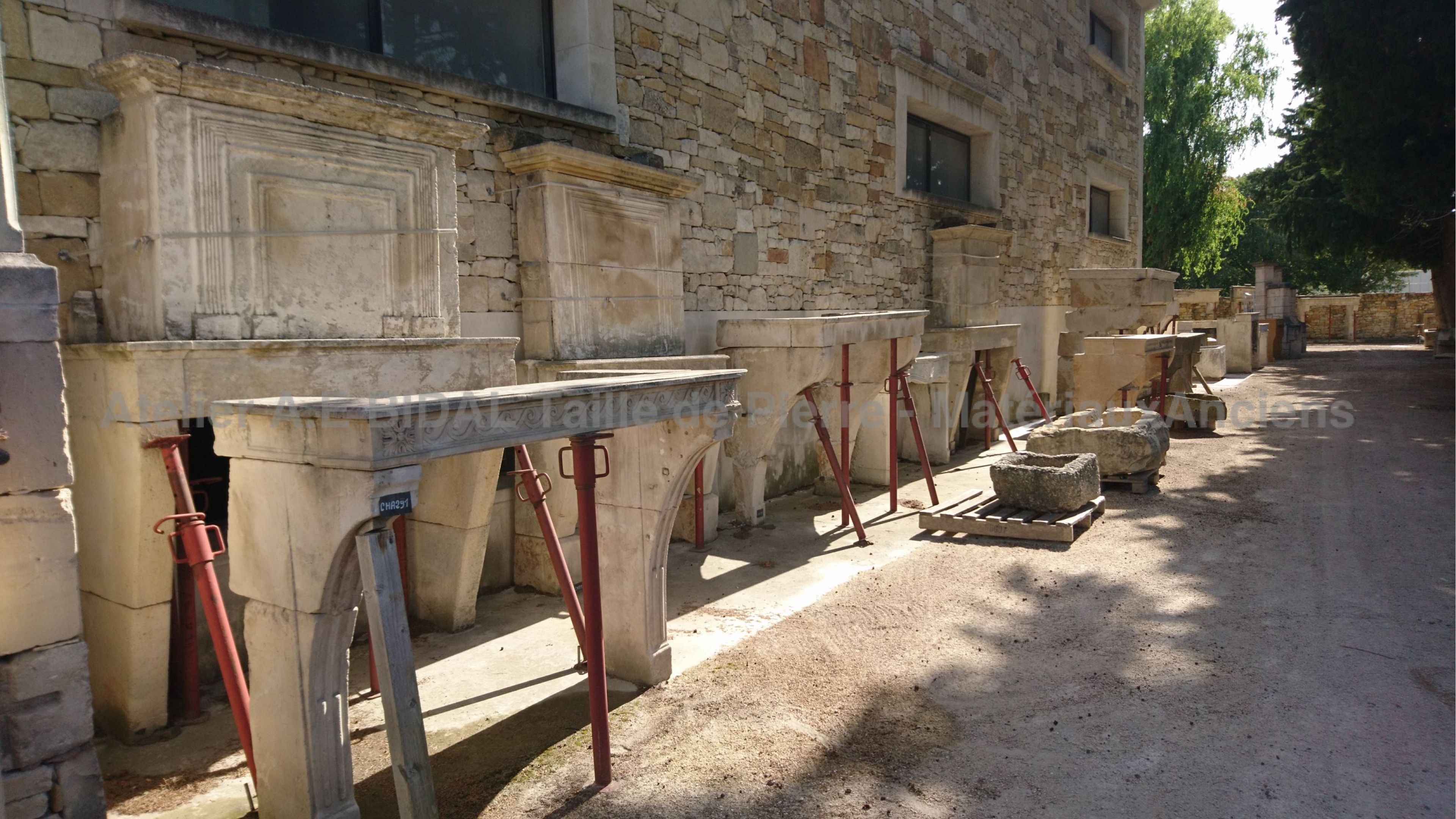 Il y a 1 an The Antique Materials Alain Bidal wish you a Merry Christmas and Happy New Year !

Discover all our models of creation made in natural stone quarried in France !

↑ Go back to the top Our best sales