Its imposing lintel rests on straight jambs which are delimited by a small molded cap at the top and a foot block at the bottom. Two modillions with finger flutes appear under the lintel which supports a thin molded shelf. The whole piece that ends with foot blocks is decorated with molded panels.

The Second Empire style (also called Napoleon III) was born in France under the impulse of the Emperor Napoleon III. It can be summed up in one word: "abundance". This style was thought with a certain taste of luxury and pomp and privileges sumptuousness. The second half of the 19th century was also the period of the great transformation of Paris and the beginning of the apartments created by Baron Haussmann. The marble mantle then became main pieces in the furnishings.

Contact us
about this product
The produit has been added to your selection.
Continue browsingDisplay selection 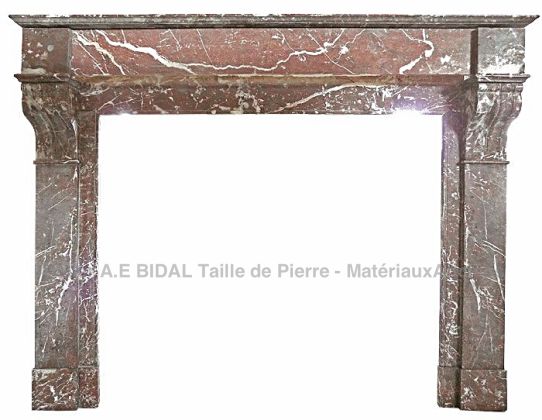 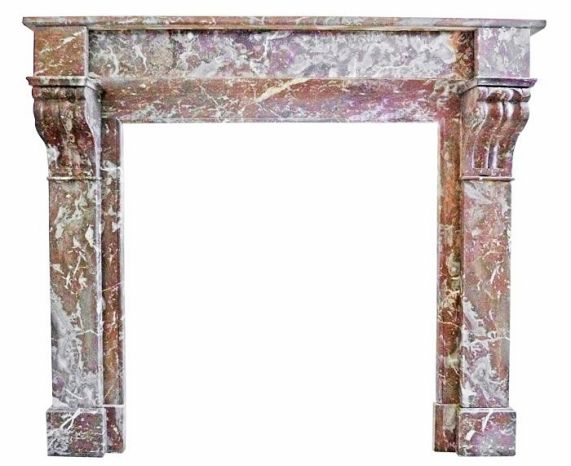 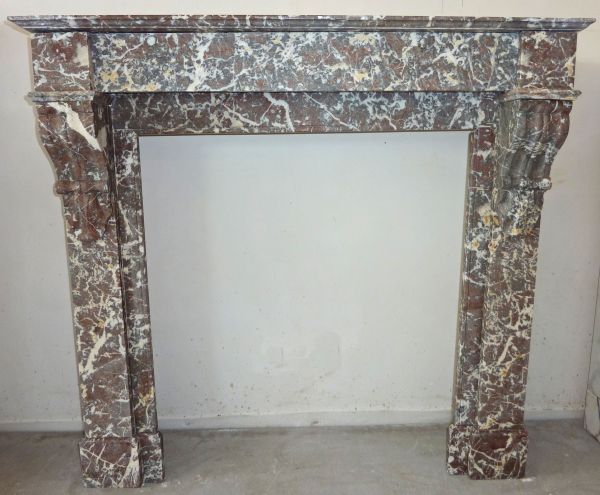 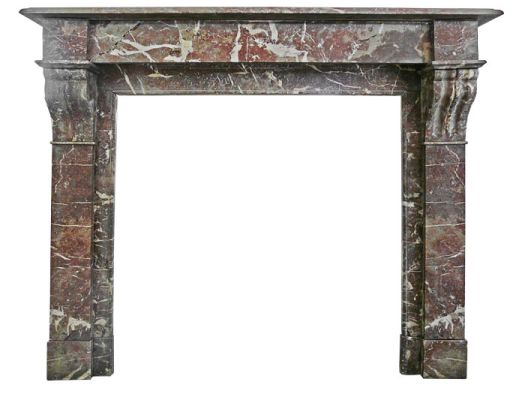 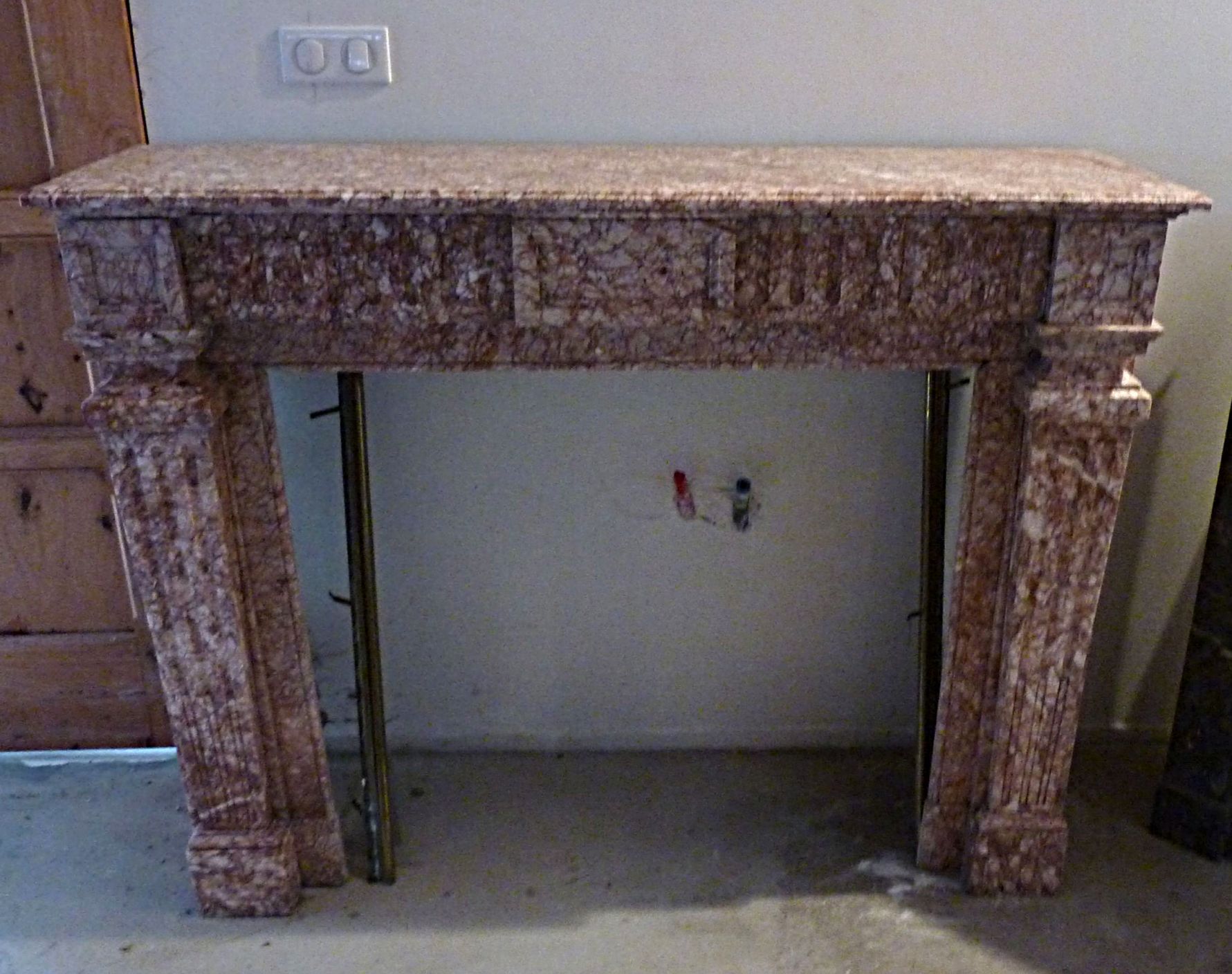 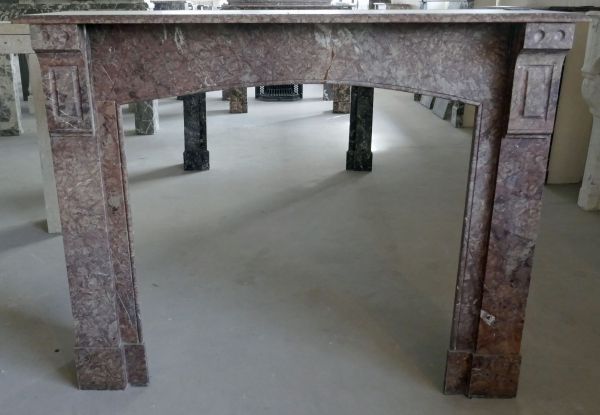 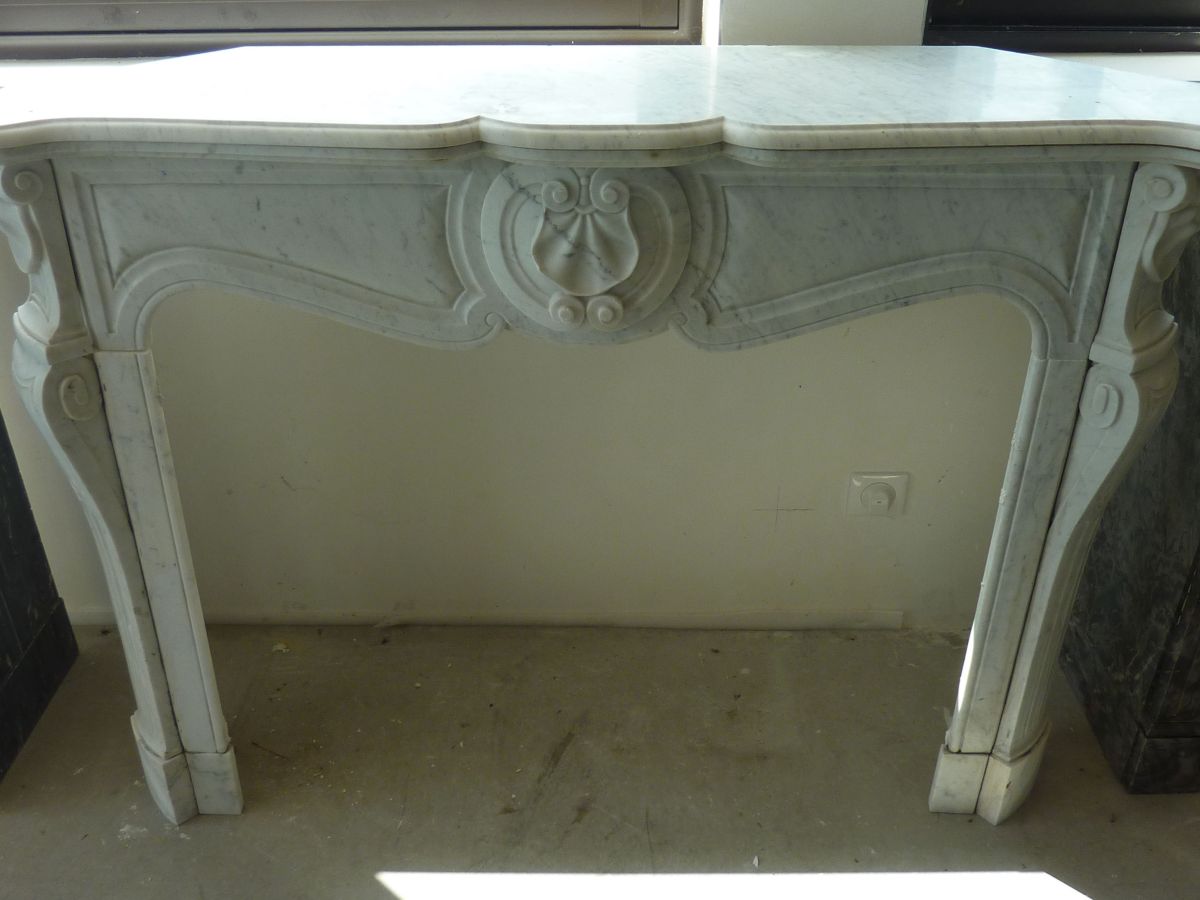 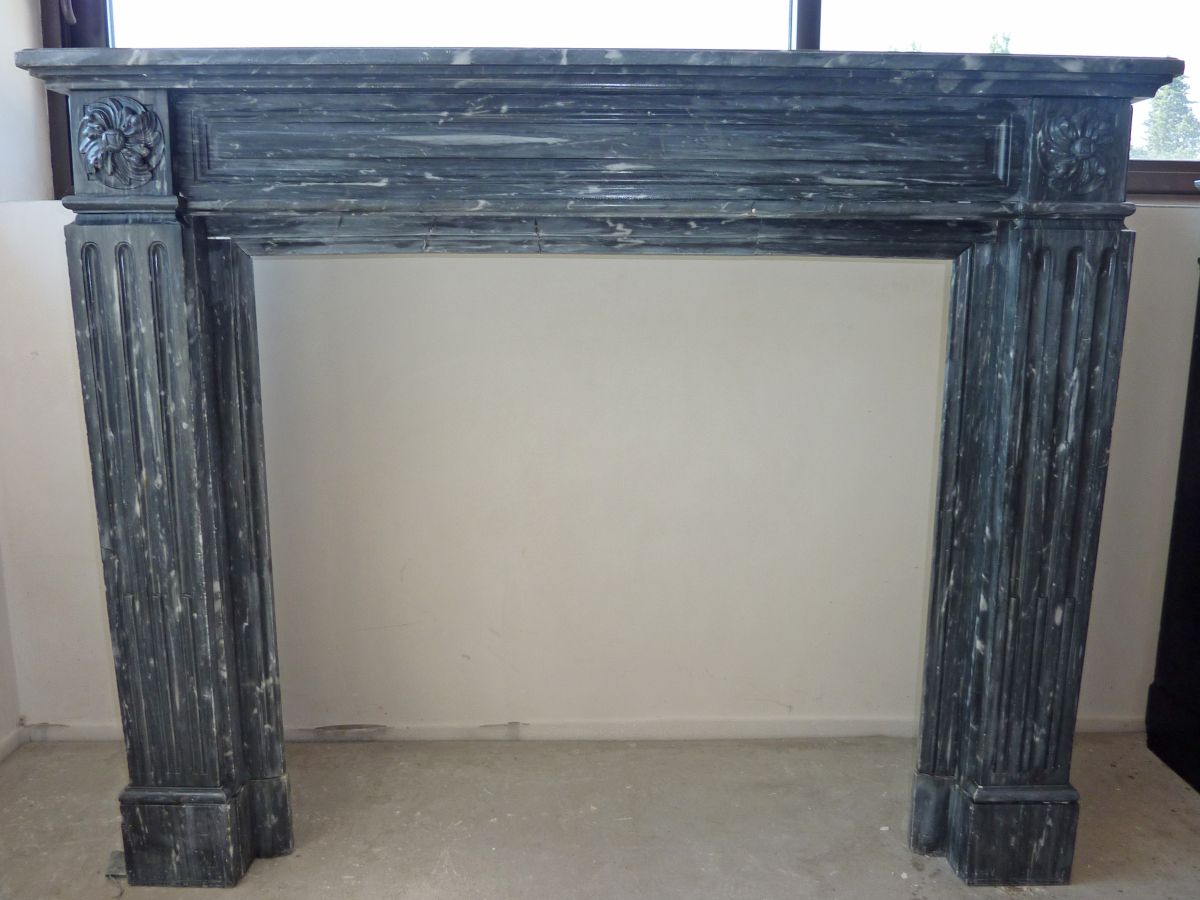 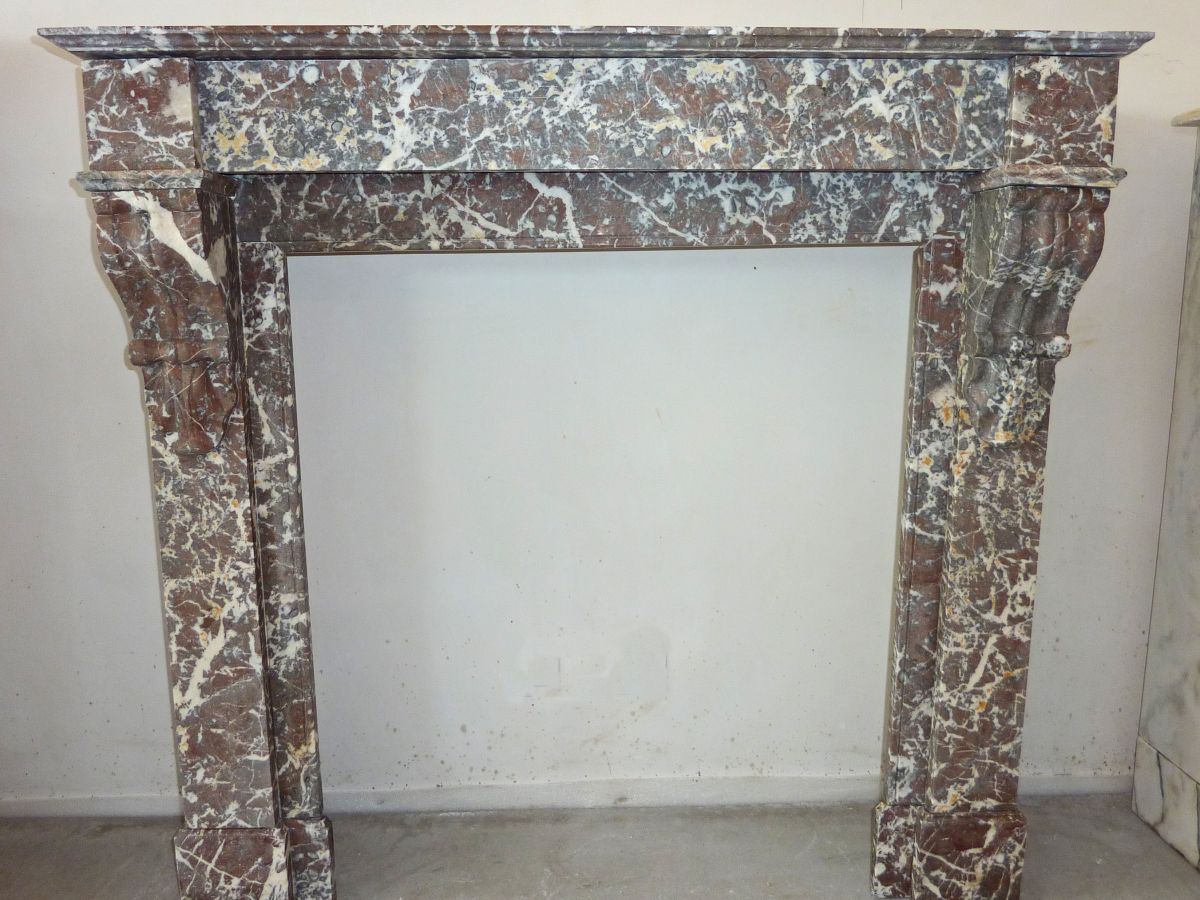 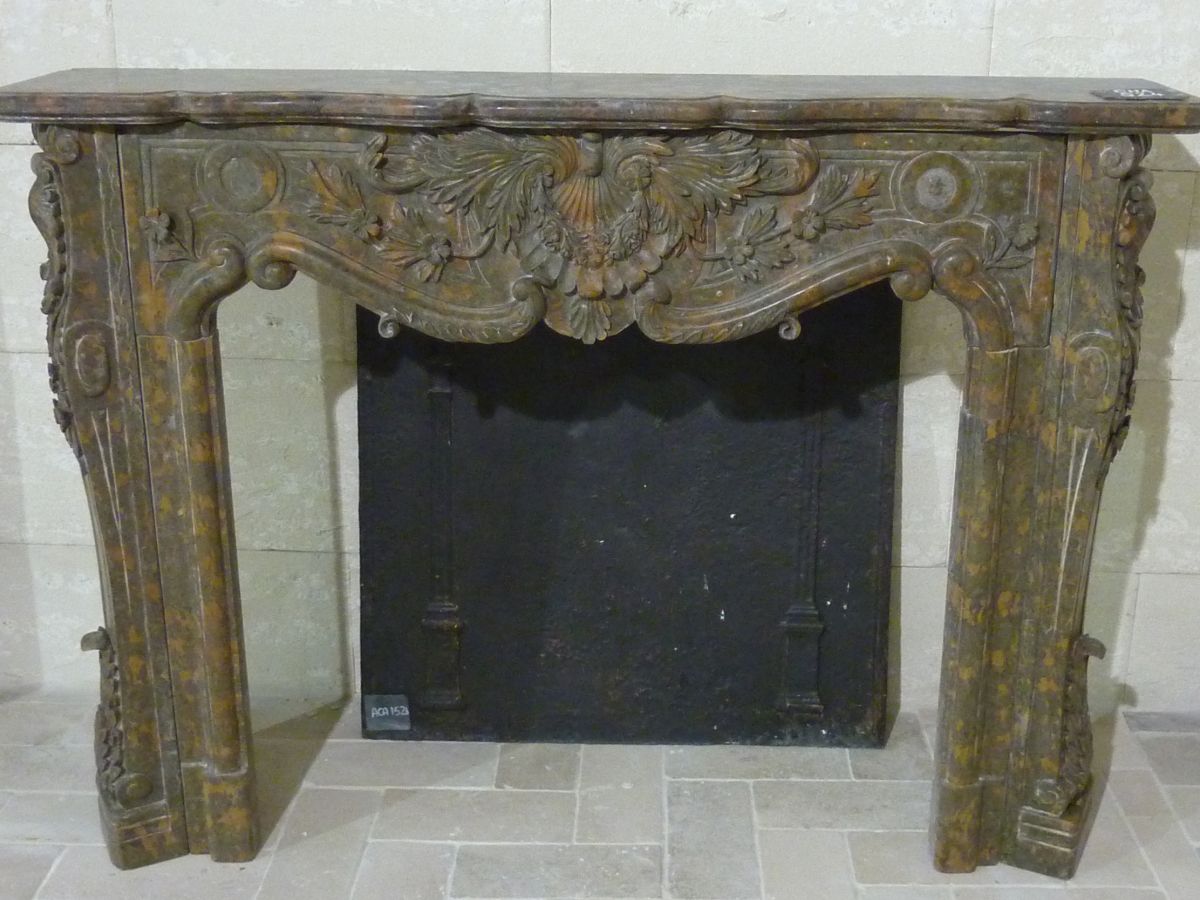 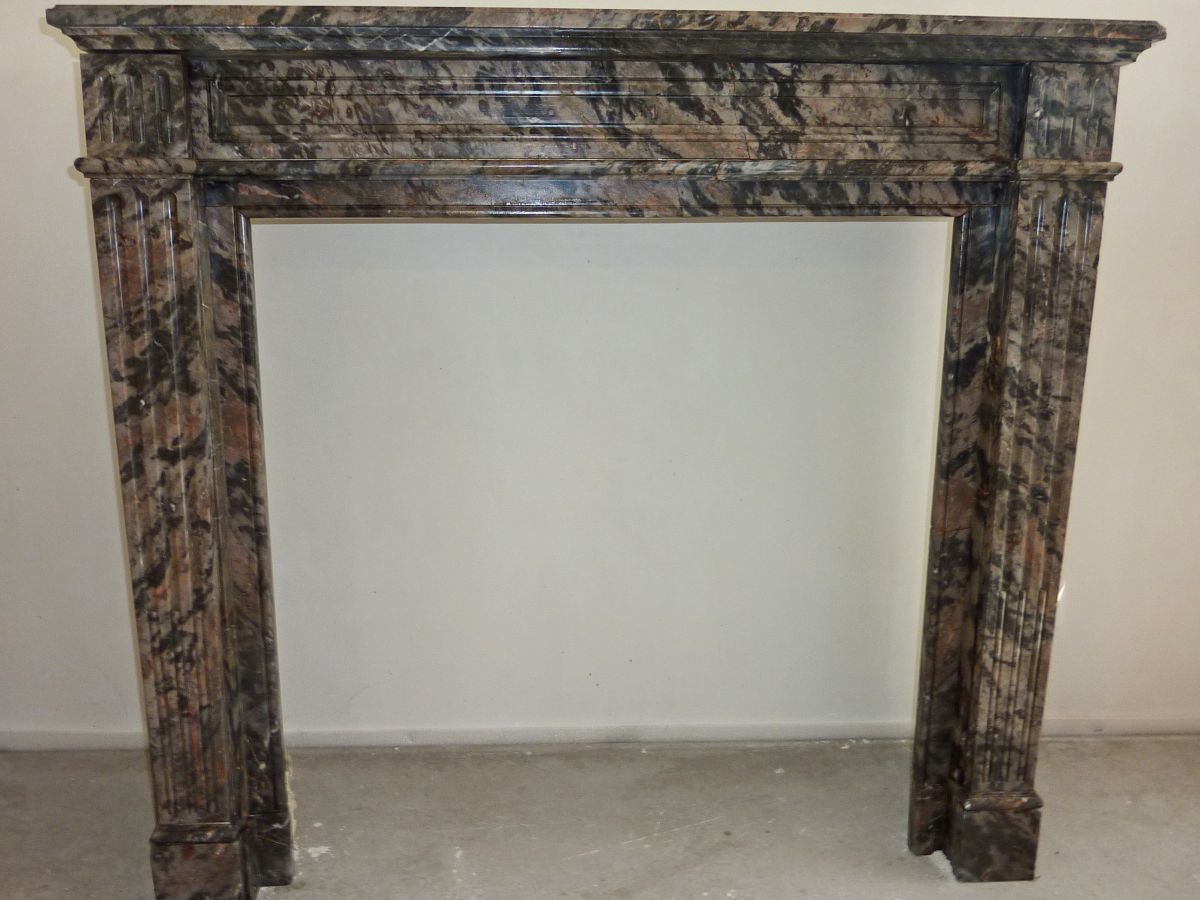